Last year's announcement that Sarah Jessica Parker would be selling her new footwear collection, SJP, exclusively at Nordstrom, had us waiting in anticipation to see what would be in store.  Best known for her role as Carrie Bradshaw in the hit HBO Series, Sex & The City, the actress quickly became an icon over the last 15 years for her personal style.  Her character was known for her extensive shoe collection and even had an iconic moment when her character's then boyfriend Aiden's dog chewed a pair of her coveted shoes.

In real life, Parker has maintained her status as a fashion icon through her own personal sense of style apart from her television character and is often seen wearing everything from Manolo Blahnik to Louboutin.  It's only fitting that she is now launching her own shoe line.

This is not a first foray into design and retail for Ms. Parker.  Her first experience came with her line Bitten for Steve & Barry's back in 2007 and then she spent over a year as President and Creative Director for Halston Heritage.  She says that doing this new shoe collection is more personal because she is not under the direction of an existing brand or company to create.  She has the freedom to create something that represents herself more.  Parker is actually creating an entire collection of shoes, handbags and trench coats.  She is working with the president of Manolo Blahnik USA, George Malkemus.

"I thought about launching my own line for a long time. It just feels like an enormous privilege to be doing it now with George and with Nordstrom, which is really my dream retailer." she said.

Set to launch at Nordstrom on February 28, the line will have price points ranging from $195 - $485 USD and include an assortment of shoes, handbags and trench coats. 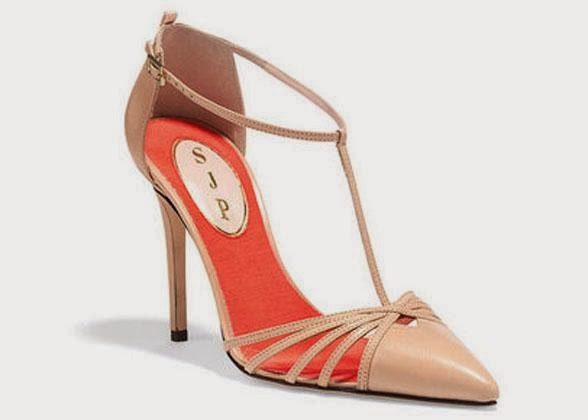 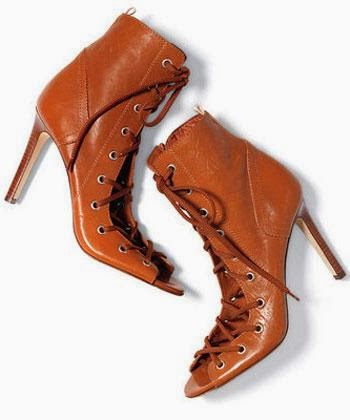