With the trend of second hand clothing going strong and the recession hitting our pockets deeper every day, it's no surprise that clothing swaps have become all the rage for fashionistas.

According to Wikipedia, clothing swaps began in the late nineties. In the last few years, New York, Toronto and L.A. have hosted some of the largest, most successful clothing swaps around. Now the trend is spreading to suburban communities across the continent.

Yesterday I enjoyed a swap just outside Niagara Falls in the city of St.Catharines. It's about a one hour trek south of Toronto. Women and men came out to join this event. DJ Marinko played groovy tunes while incense was burned and people arrived With bags of clothes ready to trade off for something 'new'. Or at least new to you today.

All the clothes that were left behind were donated to a local charity called Community Care. Everyone there was having a great time even if they left empty-handed. But that was hard to do with so many fabulous finds from shoes to jeans and accessories, this 'swap-meet' was a success. 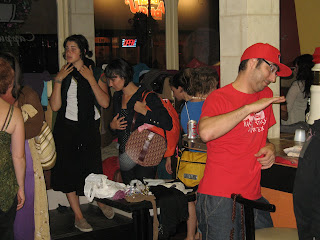 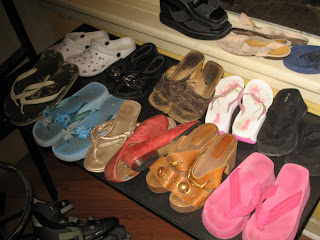 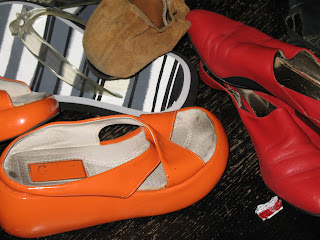 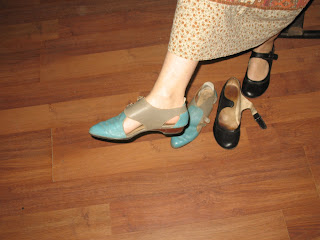 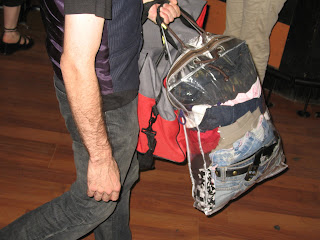 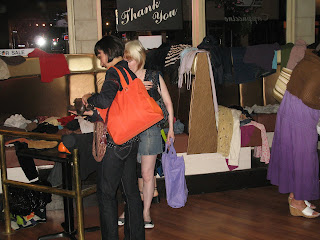 How about taking my picture down. If you can`t be bothered to answer my mail, I`d rather not appear on your site. I`ll check back in a few days, thanks.

NRI, I had not logged onto the site since I originally posted the blog at the end of July. So I did not even know you had posted any comments until you called today. Your picture has been removed at your request.
Thanks for taking the time to look at the blog. It's unfortunate you thought I was ignoring your comments when I simply had not logged on at all since I posted it. I wish you all the best.
Take care.

Hey Ivy, thanks for answering! Indeed, I am sensitive when it comes to people as cool as you ignoring me! Sorry about that! Please feel free to use my picture any time!

Hi How are you? Long time. I hope that all is well with you.