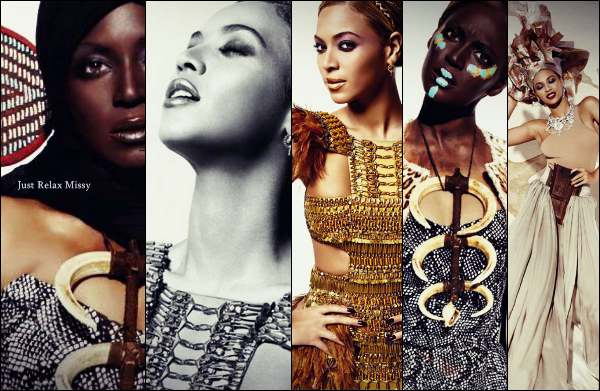 Beyonce appears in a fashion spread where she has her face painted in what's known as 'blackface'.  She has recently been scrutinized for allowing her skin to be darkened in the March issue of L'Officiel Paris.  Beyonce's photo-shoot was meant to be a tribute to the legendary Nigerian musician, Fela Kuti.  Her husband, Jay-Z, is currently a producer of the Broadway musical 'Fela', based on the legendary musician's life.  In the spread, she wears clothing designed by her mom and has tribal inspired paint on her face in some of the photos.


In the United States, painting oneself like this has historically been rooted in controversy.  During the 19th century Caucasian actors often painted their faces black while portraying Black characters; most often as a form of mockery.

In late 2009 French Vogue received criticism for featuring a White model in 'blackface' for a fashion spread.  This was at a time when Black models were not getting booked for as much work and many were upset that they hired a White model instead of a Black one.


What are your thoughts on Beyonce's recent photos? 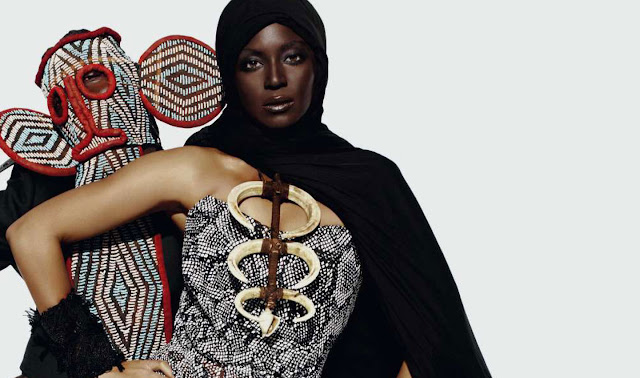