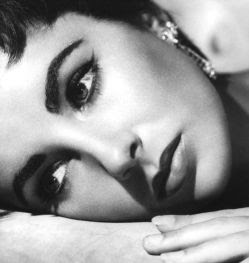 Academy Award winning actress, Elizabeth Taylor died today, March 23, 2011 in hospital of congestive heart failure. She was 79.  Often referred to as one of the last of Hollywood's screen legends, she embodied a beauty that was both innocent yet very seductive.  The brunette had the most striking eyes of a blue-violet color that captivated audiences everywhere.

Her first role came at the early age of 10 and she worked regularly starring in several films throughout her career.  She soon became the first actress to be paid $1 million for her starring role in 1963 film Cleopatra.  Taylor was on top becoming the world's most famous actress at the time.  She was as well-known for her acting successes as she was for her failed relationships.  Married 8 times, twice to Richard Burton, her private life had no shortage of stories.

Taylor was the epitome of what Hollywood glamour represented.  She became a fashion icon in her own right.  In her film Cleopatra, she made more than 60 costume changes.  Her many roles had her wearing designer dresses that not only accentuated her hourglass figure but, made women want to look like her.  Whatever she wore, was often copied.  When it came to jewelry, Taylor didn't wear fakes.  Often draped in diamonds, rubies, emeralds and sapphires, Taylor admitted she had an obsession with jewelry.

Elizabeth Taylor was also the first celebrity to launch her very own fragrance.  She became synonymous with her signature scent, White Diamonds.  It became one of the best-selling celebrity fragrances of all time.  It has grossed an estimated $61.3 million since its launch in 1991.  It embodies the sense of beauty, glamour and old Hollywood she was so famous for.

She was also an advocate for victims of HIV/AIDS and was a big supporter of the American Foundation for AIDS Research (AMFAR).

Elizabeth Taylor will truly be missed. 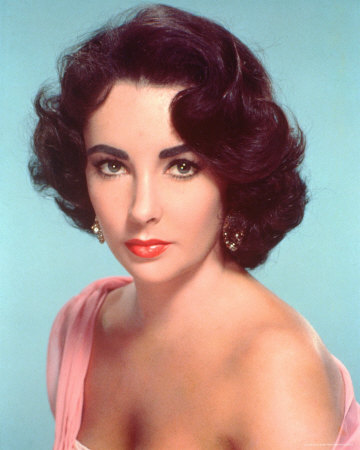 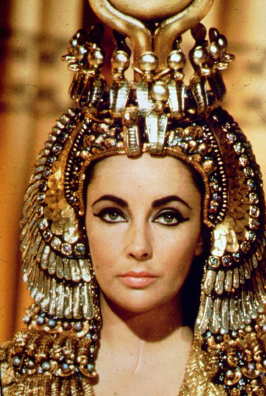 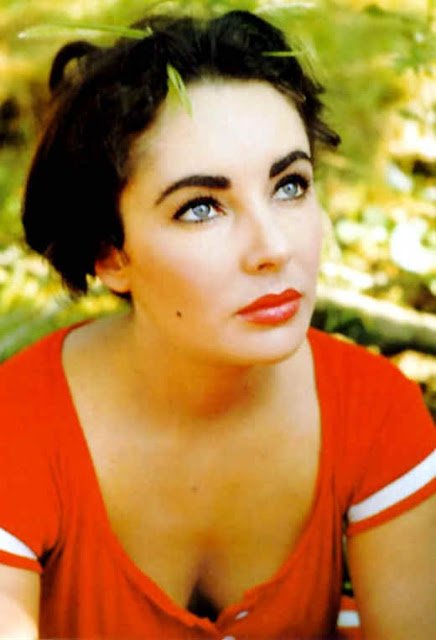 Email ThisBlogThis!Share to TwitterShare to FacebookShare to Pinterest
Labels: Celebrity