A Decade of Style 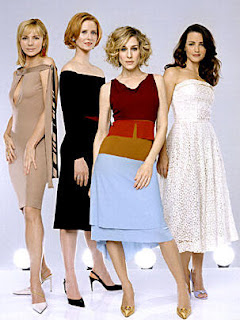 In the last decade the world saw fashion bring back 80's glamour, an obsession with Hollywood style and everyone wore jeans. Celebrities became the new icons of style. Sarah Jessica Parker, Gwen Stefani, and Beyonce are just a few stars to not only make an impact in fashion but, also launched their own clothing lines to bring their sense of style to the masses. 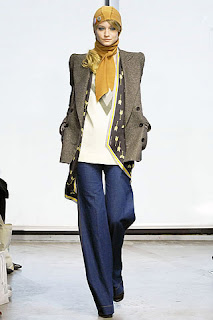 First Lady Michelle Obama, became an instant icon with her simple shift dresses and her ability to mix expensive pieces with affordable items and look great. 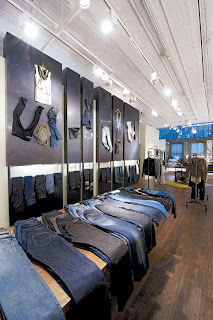 Denim became the go to item worn with anything day or night. Denim's popularity created a new niche market for Premium denim collections. Levi's had much competition: Paige, Rock & Republic, Hudson, and Diesel are some popular labels worn by many.

The internet made access to fashion's latest trends easy for anyone with the click of a mouse. This was a time when a show in Paris could be viewed on Style.com or YouTube within hours of the show ending.

Sex & The City became the show for all fashionistas to shop for style ideas. Sarah Jessica Parker, became a fashion icon through her character Carrie Bradshaw. Reality programs like America's Next Top Model and Project Runway only made our thirst for fashion even stronger.

However, with the recent crash of markets in 2008, the implosion of the real estate sector and bankruptcy protection filed by automakers General Motors and Chrysler, fashion quickly became the least of priorities as the decade was winding down. Fashion junkies could no longer afford to splurge on that Coach bag.

With 2010 just beginning, we have a new hope for a bright future. The economy can only get better which is always reflected in fashion. As the spring 2010 season approaches, the next trend is the shoulder pad. The sharp shoulders seen on the runways for this past fall will be more subtle for the mass market but, it is coming. 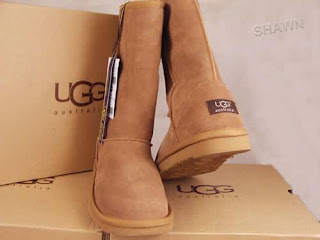